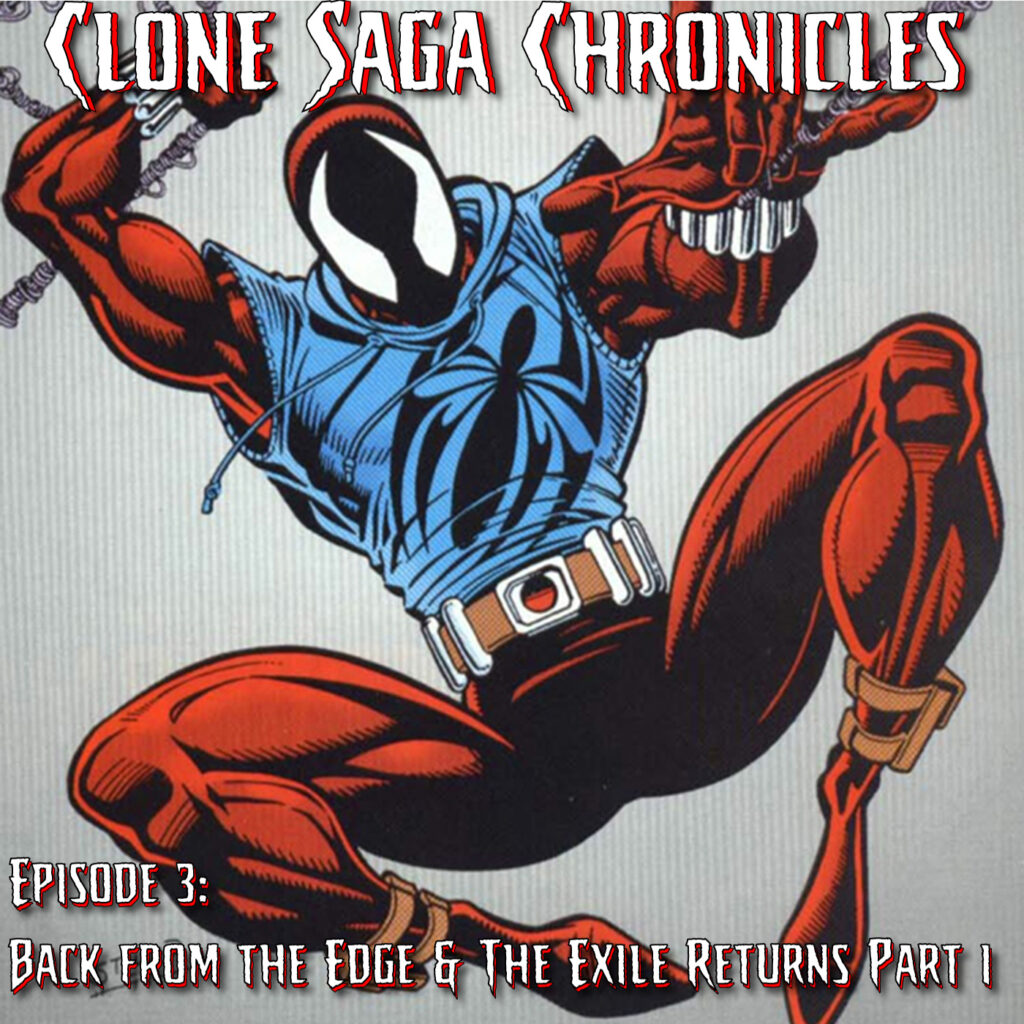 Original Tag: The next part of the “Clone Saga” lookback is here. Crazy batwoman who control emotions? All you need to stop Venom is….a hoodie? Plus a look at “Clone Saga” issue 2.