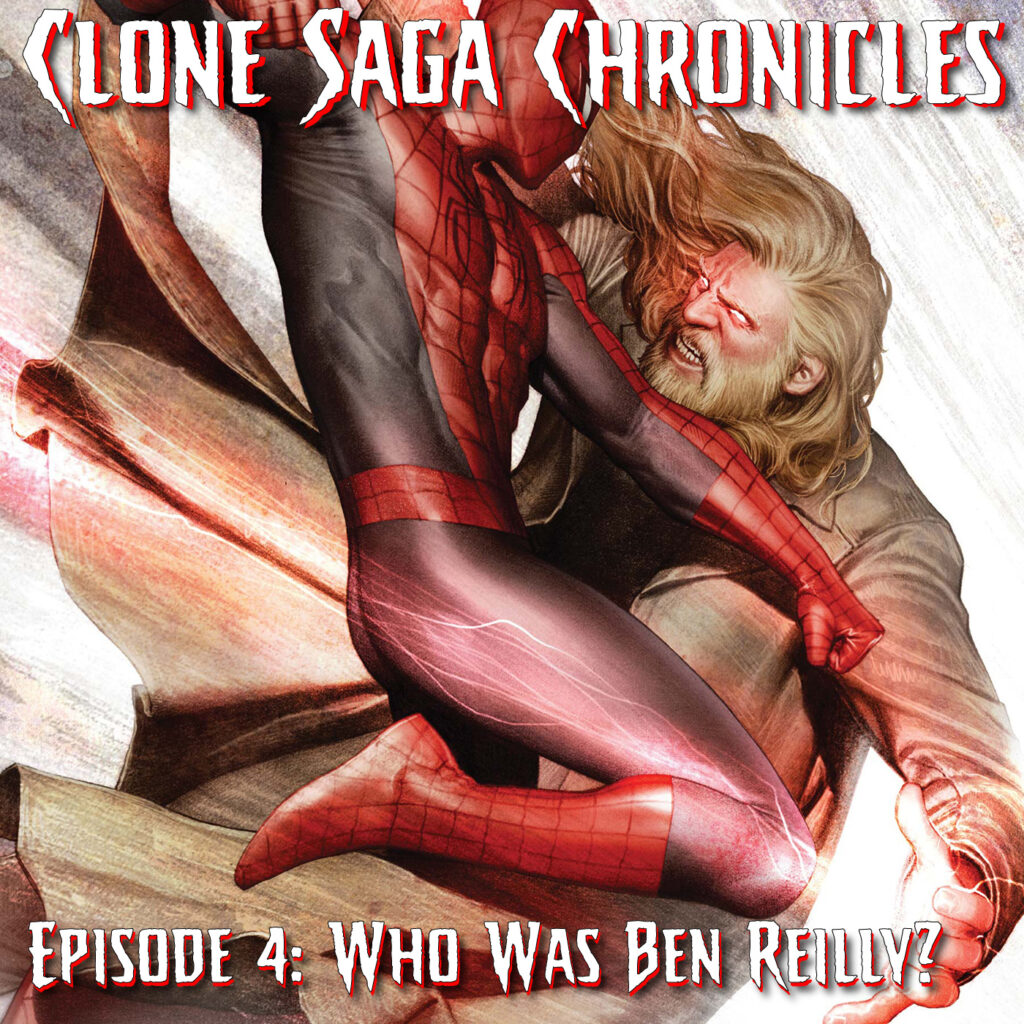 Original Tag: ‘The gang takes a break from our clone lookback to cover the “Clone Saga” nostalgia happening in the current Spider-books”

Zach Joiner is the co-founder of the Spideydude Radio Network and the Co-founder of the website that hosts it, Spidey-dude.com. He is the Host of Spideydude Experience and Clone Saga Chronicles, and has been a co-host on the other Spideydude Network of shows such as Make Mine Mayday and Spectacular Radio. He has two dogs, a daughter and a lovely Fiancee.
View all posts by Zach Joiner →