The begining of a new journey

Born with a comic book in my hands was no accident. I am about to take you on a journey where no Marvel fan has ever gone before, this will be your finest stop. Brian, if you correct one word in this paragraph, you going to get heart.

Born and raised in Boston, worked with Brian, and have a degree in building iron mans suits.

I know every star in Marvel, go ahead and ask me, I have your answers.

We will talk and cover everything about super heros.

Sign up today to get discounts at our online store, participating partners, surprises, get updated information on movies, entertainment, and local events, and much more. you will also be supporting our wonderful team that keeps the fun going. Thank you in advance.

Posted by SimpleJimbo-Jimmy on  11/26/2020
0
Category: Uncategorized
Zach and Kelly begin their reviews of the original series. What If?! 105 was published on December 17, 1997 with a cover date of February 1998. This is how the earth gets its distinction in the Marvel Multiverse, Earth-982. 8 months later, on August 5, 1998 it was republished as SPider-Girl #0, adding a preview of the following weeks’ issue. One week later on August 12th the first issue of the ongoing series premiered, adding
Read More 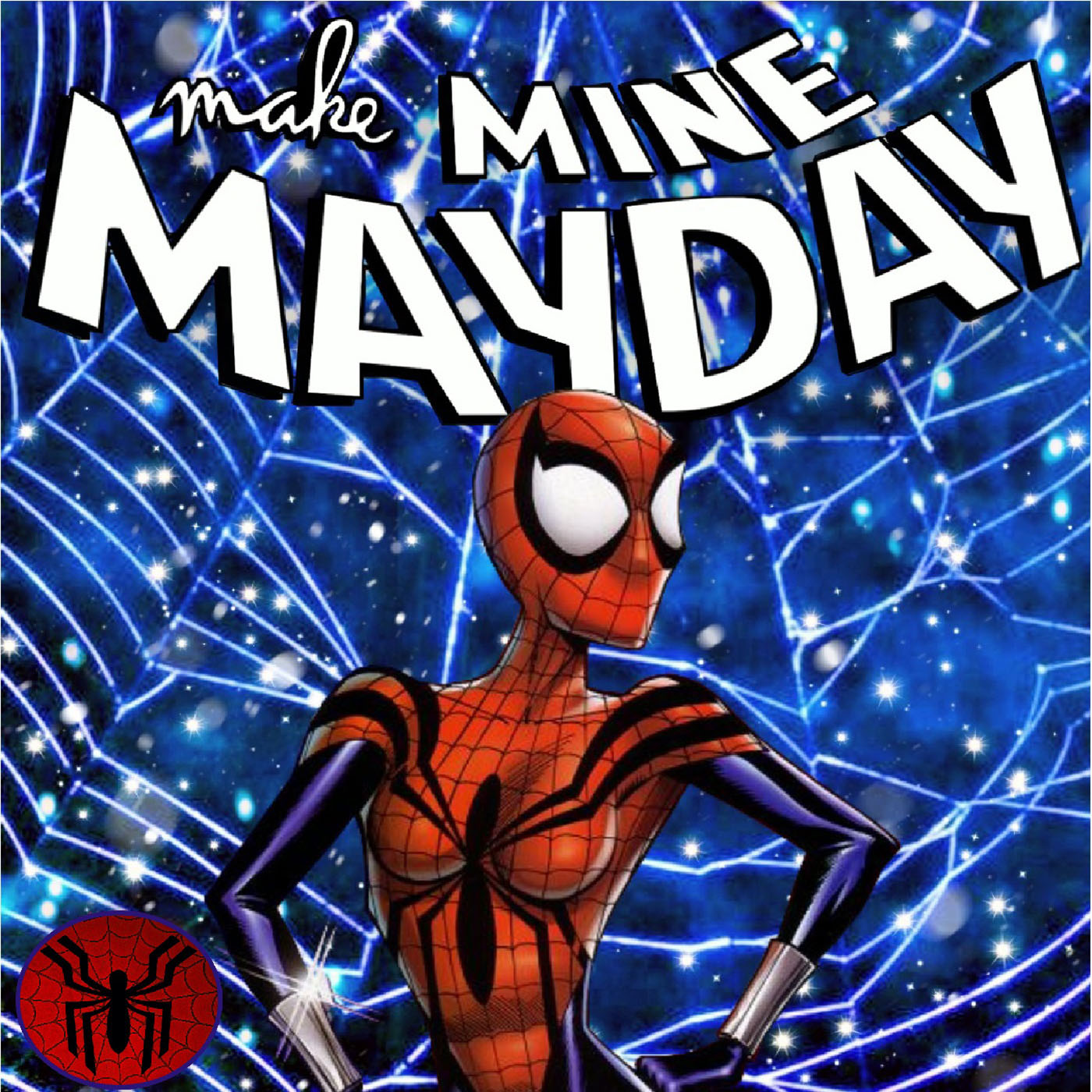 Make Mine Mayday Episode 1: The Times Where the Fans Saved Spider-Girl

Posted by Zach Joiner on  11/26/2020
0
Category: Make Mine Mayday
You can not write the story of Spider-Girl without her fans. They were the little engine that could. THey kept the series alive multiple times, in this episode, Kelly and Zach discuss with three men who were a large part of keeping her alive… Save Spider-Girl .com was a website that was devoted to organizing the campagin. Jeffers, Jaroker, and VENOM were some of the brains behind it. Sit back and listen to these guys
Read More

Make Mine Mayday Episode 0: Meet your Hosts, and hear their MC2 stories!

Posted by Zach Joiner on  10/24/2020
0
Category: Make Mine Mayday, Podcasts
Welcome to the zero episode of the Make Mine Mayday Podcast, Hosted by Kelly McDaniel and Zach Joiner. This show’s mission is to not just review the books of the MC-2 universe, but tell the stories of the fandom from across the internet, new and old. It’s story is one of grit, strength, perseverance and determination, by not only what was on the page, but the fandom itself. The story that was published had humble
Read More 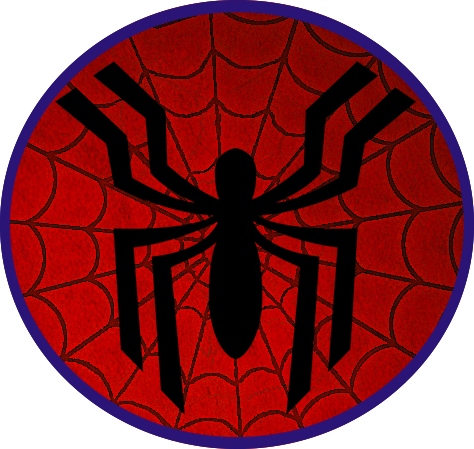 Welcome Back! Update from Zach about the site

Posted by Zach Joiner on  10/05/2020
2
Category: New Website, You Tube
After what seemed like an Eternity, we are back. The good news is we are back. The bad news is we must rebuild. I want to take time and thank so many people for their hard work, their excellence, and their friendship during this difficult time in the Website’s history. A brief explanation as to what exactly happened:Back on September 14th, I got an email saying that our website was attacked by a vicious malware that had been
Read More

Spidey-dude.com: Home of the Spidey-Dude Radio Network
5.0
Based on 11 reviews
powered by Facebook

We use cookies on our website to give you the most relevant experience by remembering your preferences and repeat visits. By clicking “Accept”, you consent to the use of ALL the cookies.
Cookie settingsACCEPT
Manage consent

This website uses cookies to improve your experience while you navigate through the website. Out of these, the cookies that are categorized as necessary are stored on your browser as they are essential for the working of basic functionalities of the website. We also use third-party cookies that help us analyze and understand how you use this website. These cookies will be stored in your browser only with your consent. You also have the option to opt-out of these cookies. But opting out of some of these cookies may affect your browsing experience.
Necessary Always Enabled

Any cookies that may not be particularly necessary for the website to function and is used specifically to collect user personal data via analytics, ads, other embedded contents are termed as non-necessary cookies. It is mandatory to procure user consent prior to running these cookies on your website.